It was back to the show ring for our Labradors conformation breeders this weekend in Western Australia after the 6-month break for Covid. The weather gods were shining, and we could not have wished for a better weekend. On Saturday, the Gundog Club of Western Australia held their Championship  and Open Show, then the following day was the Labrador Clubs Open Show. Due to Covid it was decided to not hold our club Championship for this year, just have our Open Show to still give the trainees a chance to go over the dogs.

After such a long break it was a pleasure to be able to set up the gazebos and chairs out in the sun. Though we did have to dust off the tents and chase a spider or two, but it did not take long to get back into the routine of setting up. It was so great to catch back up with old friends and see new young dogs, who were just in baby class or only just born when we closed down.

With such a long break we thought there might be a couple of scallywag’s dogs who would put on a display for the judges but that was not to be, and they all behaved themselves really well. The young ones took it all in their stride and the older ones flew around the ring taking the handlers with them. For the huge break we have had and the dogs not having baby classes etc to get use to the ring it was fantastic to see them all behaving beautifully like professionals. Though a few of the handlers will have to up their fitness again. 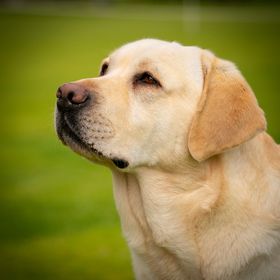 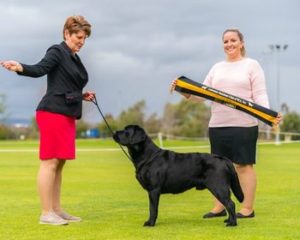 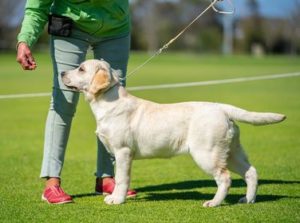 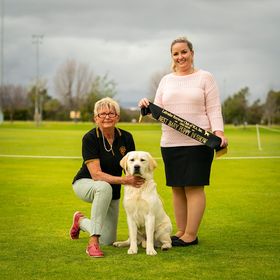 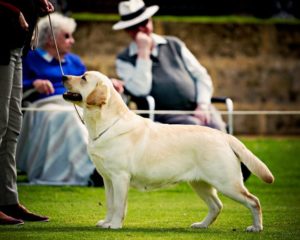 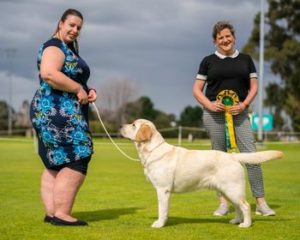 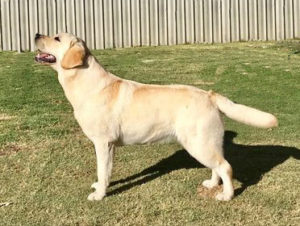